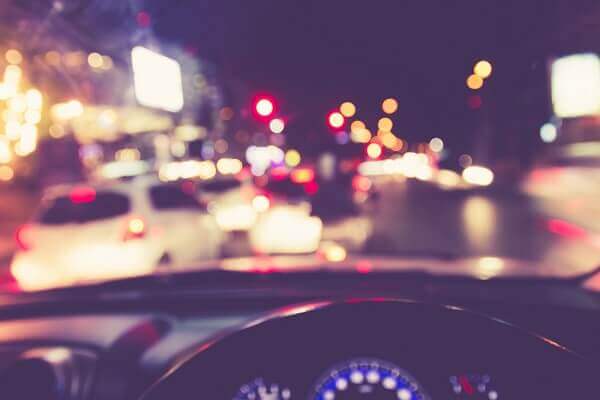 According to data compiled by the Insurance Institute for Highway Safety, in 2014 – the last year for which full data is available – 709 persons were killed, and more than 126,000 injured, in crashes that involved red light running on American streets and highways. Moreover, more than half of those killed were pedestrians, bicyclists, and people in other vehicles who were hit by the red light runners.

Red Light Runners: Who Are They?

One Insurance Institute study of red light runners at one Arlington, Va., intersection found that:

In another study, the Insurance Institute studied five busy intersections in Fairfax, Virginia that did not utilize red light cameras. The Institute found:

Another study of data from 19 intersections without red light cameras in four states found a violation of 3.2 per hour per intersection.

Are Red Light Cameras Effective in Reducing Violations and Crashes?

A 2011 Insurance Institute study comparing large cities with red light cameras to those without found that the devices reduced the fatal red light running crash rate by 24 percent, and the rate of all types of fatal crashes at signalized intersections by 17 percent.

What About the Risk of Rear-End Collisions?

Have you or a family member been involved in an intersection accident? If so, you may be entitled to recover your medical expenses, lost time from work, and additional sums for pain and suffering. You may still be entitled to some recovery, even if you or the family was partially to blame. Retaining an experienced, resourceful attorney is crucial to your success, however. The time to file a claim is limited, so you should not wait to seek legal counsel. E. Stewart Jones Hacker Murphy has the judgment and experience to represent you or your loved one. We can negotiate the best possible settlement. We also have the skill and tenacity required to take your case to trial, if necessary.

We are one of the most highly respected law firms in upstate New York and the capital district. We have been representing clients for more than one hundred years. Call us now at (518) 663-6015 or complete our online form. The E. Stewart Jones Hacker Murphy Law Firm has an attorney available to assist clients 24 hours a day, seven days a week, 365 days a year, even on holidays.