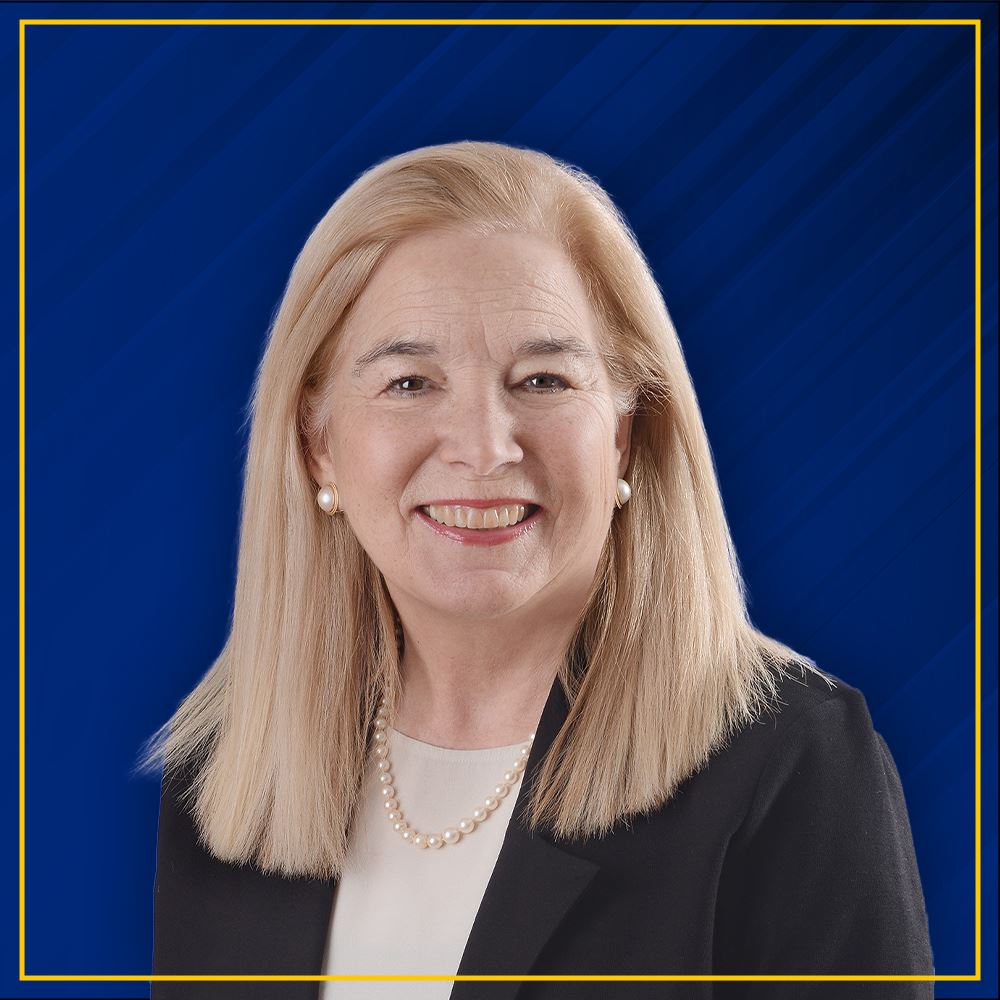 E. Stewart Jones Hacker Murphy LLP is pleased to announce that the Hon. Ann C. Crowell, JSC (retired) is joining the firm as Of Counsel. She will concentrate on alternative dispute resolutions, including mediations and arbitration in personal injury, medical malpractice and commercial disputes.

Justice Crowell was elected to the Saratoga County Supreme Court bench in 2011, the first woman to be elected to the Supreme Court in the Fourth Judicial District of New York State. First as a Principal Law Clerk and then as a Justice, she has decades of experience in assisting attorneys and their clients in successfully negotiating settlements in a multitude of cases. She first began mediating cases as a Certified Community Mediator in 1997. Justice Crowell recently completed the “Mediating the Litigated Case” course at Pepperdine University’s Straus Institute for Dispute Resolution and the Commercial Mediation and Advanced Commercial Mediation courses sponsored by the New York State Bar Association. She is also a designated neutral for the United States District Court for the Northern District of New York’s ADR program.