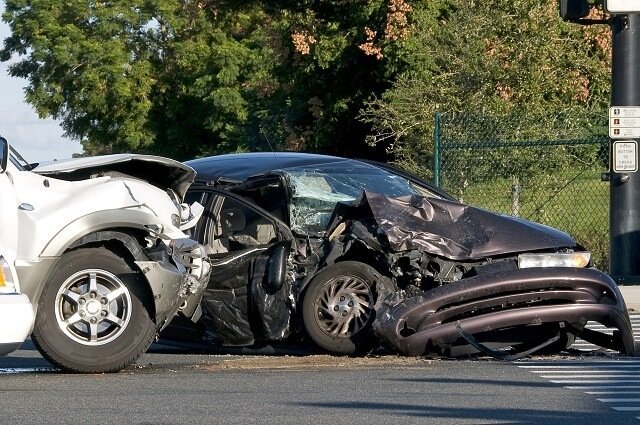 Many life insurance policies have special provisions that pay extra benefits – often double the face amount of the policy – if the insured suffers an accidental death. Such accidental deaths are quite common, occurring every four minutes in the U.S., at least according to the National Safety Council.

The issue arises: For life insurance purposes, if a New York drunk driver is killed in a vehicular accident, do his or her heirs recover under the so-called “double indemnity” policy provision or are they limited to the face amount of the policy? In other words, is his or her death “accidental?” You may already have guessed the correct answer: “It depends.”

One of the leading cases dealing with the accidental death of a drinking driver is Johnson v. Am. United Life Ins. Co., 716 F.3d 813 (4th Cir. 2013). An employee participated in an employee welfare benefit plan (“the Plan”) that provided life insurance and accidental death and dismemberment (“AD & D”) benefits through group policies issued by various insurers. The employee died in a single-vehicle crash and his widow received life insurance benefits, but the insurer refused to pay the AD & D benefits on the grounds that the employee was highly intoxicated at the time of the crash and that the death was not, therefore, “accidental.”

Acknowledging that drunk driving was “reckless, irresponsible conduct that produces tragic consequences for the thousands it touches annually,” the court stressed that its task was not to promote personal responsibility or enforce good driving habits, but rather to focus on the terms of the policies issued under the Plan. The court reversed a lower court decision that had ruled in favor of the insurance company, finding that the policies in question did not define “accident,” that the term was susceptible to various meanings and, therefore, was ambiguous. The ambiguity would be construed against the insurance company, since it drafted the policy and could have excluded the sort of circumstances related to the employee’s death.

The court concluded that a reasonable plan participant would conclude the crash was covered because there was no evidence of intent on the part of the employee in his unfortunate death. This federal decision is consistent with an earlier New York decision, Brust v. Mutual of Omaha Ins. Co., 187 Misc. 2d 780, 724 N.Y.S.2d 254 (2000). Generally speaking, when one consumes alcohol, it is presumed that one does so intentionally – not accidentally. But, it isn’t the consumption of the alcoholic beverage that is the primary issue; it is instead the vehicle crash. Unless there was evidence that the deceased purposefully caused the fatal crash, the double indemnity provisions should benefit the deceased’s survivors.

Note, however, that the insurance company can exclude such coverage with careful drafting of its insurance policy. Both the Johnson and Brust cases dealt with policies that did not specifically exclude coverage where a driver’s BAC exceeded the legal limit.

Has a Family Member Been Killed or Seriously Injured in an Auto Accident?

If a family member has been killed or seriously injured in a vehicle crash, it is important to conduct a thorough investigation of possible insurance benefits – including those that may be related to the deceased’s retirement accounts. There may be double indemnity provisions that may be pursued as well. Such an investigation ordinarily requires the assistance of a skilled, knowledgeable New York attorney. Be aware that there may be important time limits on your recovery.

The law firm of E. Stewart Jones Hacker Murphy is one of the most highly respected law firms in upstate New York and the Capital District. Having represented clients for more than 100 years, we are among the top rated lawyers in the country, achieving the highest ratings from both client groups and our peers. Call us now at (518) 730-4723 or complete our online form. The E. Stewart Jones Hacker Murphy law firm has an attorney available to assist clients 24 hours a day, 7 days a week, 365 days a year, even on holidays.